Items related to Love and War in the Apennines

Newby, Eric Love and War in the Apennines

Love and War in the Apennines 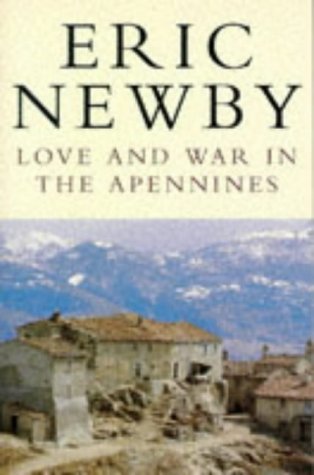 Eric Newby tells of his time spent in Italy after the 1943 armistice. He describes the kindness of the peasants and the beauty of the landscape. It is here that he also met the girl who was to become his wife.

Love and War in the Apennines