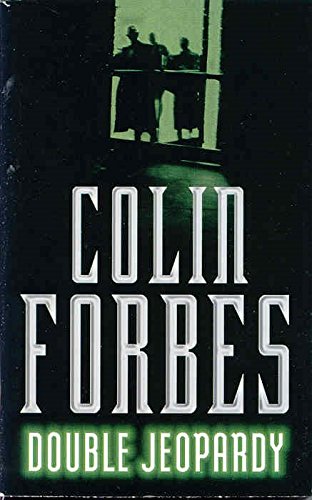 A British secret agent is found murdered on Lake Konstanz in Bavaria, with a neo-Nazi sign carved on his back. However, was it the Nazis, or was it the Russians attempting to discredit them? Caught between them, British agent Martel must discover the truth, before he too becomes a victim.

Colin Forbes was the author of a long-running series of thriller novels in which the principal character is Tweed, Deputy Director of the Secret Intelligence Service.