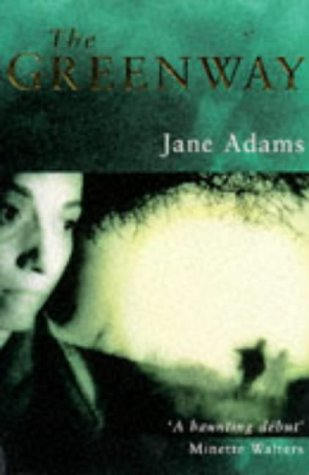 Cassie still has nightmares about that day in 1975 when she and her cousin Suzie took a short cut through The Greenway. For somewhere along this path Suzie simply vanished. Also haunted is John Tyson, the retired detective once in charge of Suzie`s unsolved case.