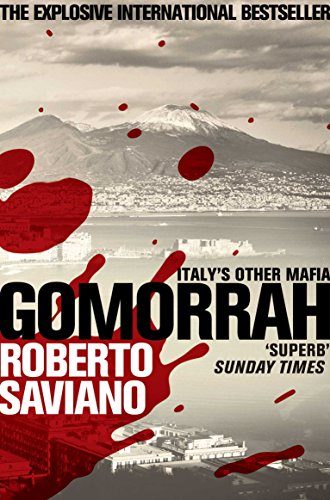 Gomorrah is both a bold and engrossing piece of investigative writing and one heroic young man's impassioned story of a place under the rule of a murderous organization.

Robert Saviano was born in Naples, where he still lives. This is his first book.