Items related to A Dictionary of Philosophy

A Dictionary of Philosophy

A Dictionary of Philosophy 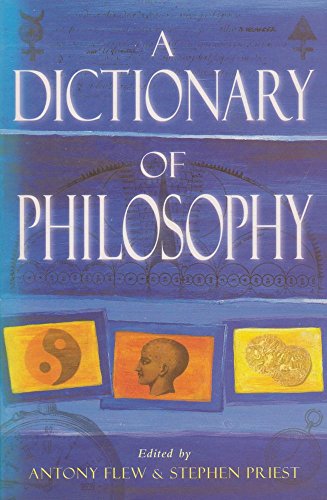 Comprehensive and up-to-date, this new edition of A Dictionary of Philosophy spans 2500 years of philosophical thought and offers a reference to the student of philosophy and the general reader alike. It has extensive coverage of modern and historical fields, encompassing personalities, terminology, and vocabulary; it extends from the classical thinkers through Aquinas, Escartes, Spinoza, and Kant to Russell, Wittgenstein, Husserl, Baudrillard, and Derrida; and particular attention is given to continental philosophy. There are over 2000 entries, with full cross-references.

What is logic? What were the most significant contributions of Kant, Plato and Descartes? What is the concept of yin and yang? The personalities, terminology, and definitions of philosophers and philosophical schools of thought are presented clearly in this unique A-to-Z reference guide.

This is a new, updated and revised edition of a reference work that has proved invaluable as a tool for the student of philosophy, as well as a handbook for the general reader.

1. A Dictionary Of Philosophy Flew, Anthony