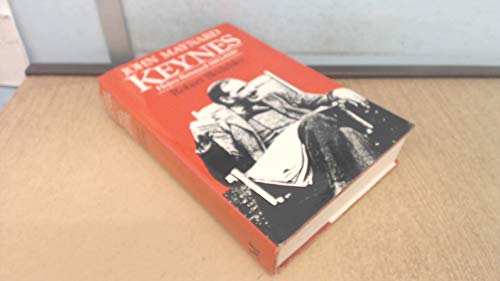 "Hopes Betrayed" establishes Keynes' historical setting and explains what turned him into a radical economist. He gives an analysis of the economist's sustained assault on conventional wisdom, and shows how Keynes' story is not just that of a revolution in economic theory, but also part of the story of the evolution of modern government. Other books by Robert Skidelsky include "Politicians and the Slump", "The End of the Keynesian Era" and "Oswald Mosley".