Items related to The AIDS handbook: A guide to the prevention of AIDS...

Hubley, John The AIDS handbook: A guide to the prevention of AIDS and HIV

The AIDS handbook: A guide to the prevention of AIDS and HIV 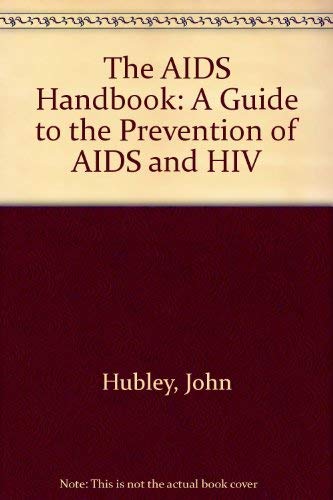 This new edition has the same aim as the first edition to prepare those who are becoming involved in AIDS education in their family, community and workplace. It is also intended to meet the needs of those wishing a basic introduction to the disease and how to reduce the risk of becoming infected. The emphasis in the book is on the special needs of those working in developing countries. Particular attention is directed at describing the pattern of AIDS and role of AIDS education in developing countries. This edition differs from the first edition in a number of important ways. While continuing to be relevant for Africa, it has been adapted to take into account the expansion of the AIDS epidemic in Asia, south America and the Pacific. Increased attention is given to the control of sexually transmitted diseases and drug injection. The final section builds on our growing experiences of AIDS education with men, women and youth and contains additional sections on education programmes in the workplace and prisons. It draws on discussion with the members of the WHO Global Programme on AIDS and their extensive series of technical memoranda.

1. The AIDS Handbook: A Guide to the Prevention of AIDS and HIV