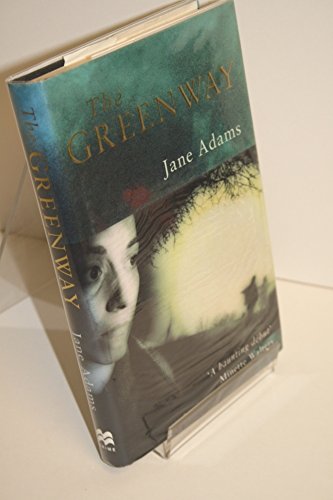 Cassie Maltham still has nightmares of the day in August 1975 when her cousin Suzie vanished in the Greenway. Haunted also is John Tynan, a retired detective once in charge of Suzie's case. But when another girl goes missing, both must confront their personal demons and try to solve the mystery.