Items related to Love and war in the Apennines

Newby, Eric Love and war in the Apennines 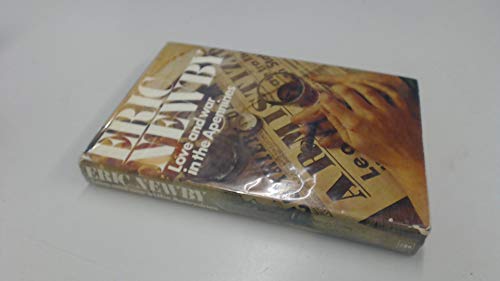 When Italy made peace in the summer of '43, 50,000 Allied POWs, Eric Newby among them, walked away from their prison camps. But Italy was occupied by the Germans, and the camps were behind those lines. Newby went to the mountains where, with the help of locals, he evaded the retreating enemy.

Italian peasants sheltered him for more than three months. In this classic memoir of WW II, Newby recalls these selfless people. . .their unchanging lifestyle, the funny, bizarre and dangerous incidents, his hopes of the local girl who later became his wife.

Of related interest: Carlino by Stuart Hood and Passages to Freedom by Joseph S. Frelinghuysen, both available from B-O-T.