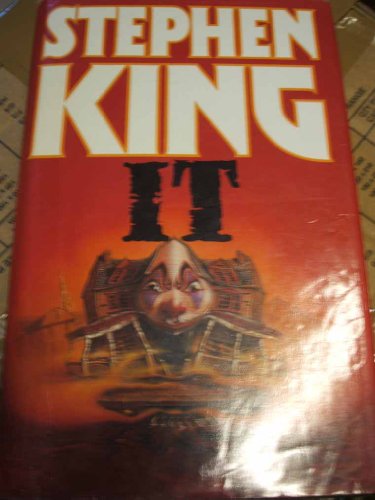 Book in good condition. Some tears to dustcover at bottom near spine.

Stephen King has been described by the Guardian as 'one of the greatest storytellers of our time', by the Mirror as a 'genius' and by The Sunday Times as 'one of the most fertile storytellers of the modern novel.' In 2003, he was given the National Book Foundation Medal for Distinguished Contribution to American Letters. He lives with his wife, the novelist Tabitha King, for most of the year in Maine, USA.