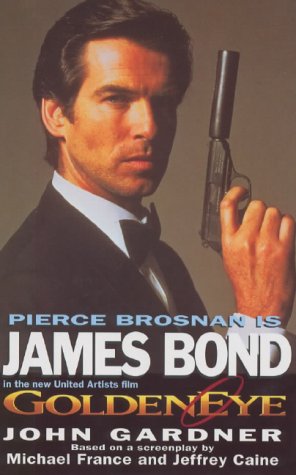 Janis, a powerful and ambitious Russian gang that no longer cares about ideology, has just acquired Goldeneye, a piece of high-tech space technology with the power to destroy or corrupt the West's financial markets. But Janus has underestimated its most determined enemy--James Bond. Based on the original screenplay of the new James Bond film starring Pierce Brosnan.