Items related to The Constant Gardener 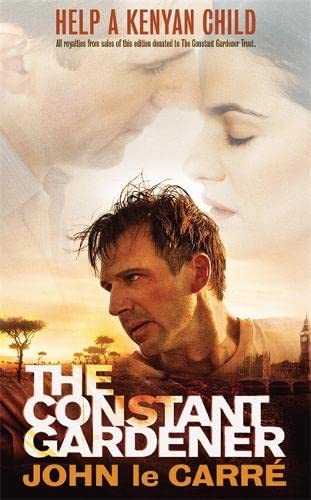 John le Carré was born in 1931. His third novel, The Spy Who Came in From the Cold, secured him a worldwide reputation, which was consolidated by the acclaim for his trilogy: Tinker, Tailor, Soldier, Spy; The Honorable Schoolboy; and Smiley’s People. His novels include The Constant Gardner, The Little Drummer Girl, A Perfect Spy, The Russia House, Our Game, The Tailor of Panama, and Single & Single. He lives in Cornwall, United Kingdom.

Shipping: US$ 21.93
From United Kingdom to U.S.A.
Destination, rates & speeds