Items related to Skellig: a Play for Children

Skellig: a Play for Children 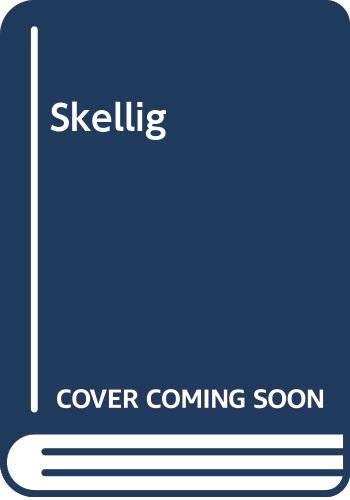