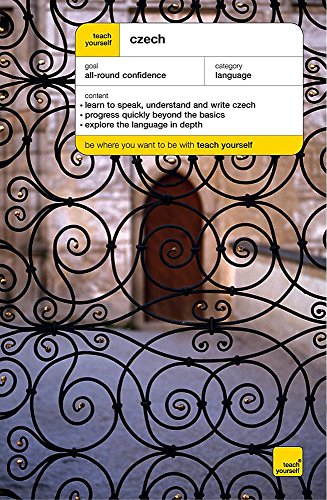 David Short has taught Czech and Slovak in London since 1973 and is a founder member of the North-American (now International) Association of Teachers of Czech. He has also examined in Czech for a wide range of institutions, including other British universities and a period of involvement in the Czech A-level examination, before it was scrapped. He publishes widely on Czech and Slovak topics, with many items brought together in a volume of Essays in Czech and Slovak Language and Literature (1996), and he is pleased to have had some involvement in prize-winning dictionaries of Czech idioms (1983, 1988, 1994). He is also an active reviewer, freelance translator (including some literary and scholarly works) and interpreter (chiefly for asylum-seekers from the Czech Republic and Slovakia). His other published books include the bibliography Czechoslovakia (1986), its updated revision Czech Republic (with Vlaika Edmondson, 2000), and Customs and Etiquette in the Czech Republic (1996), and he is the author of the descriptive outline grammars of Czech and Slovak included in Bernard Comrie & Greville G. Corbett (eds): The Slavonic Languages (1993).