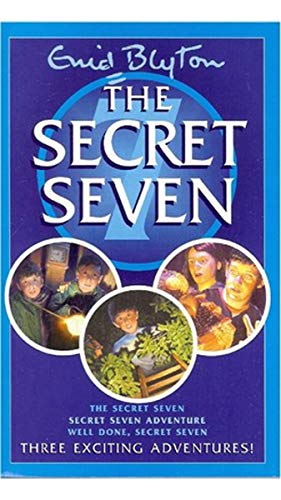 Book Description Hodder Children's Books. Paperback. Condition: Good. Connecting readers with great books since 1972. Used books may not include companion materials, some shelf wear, may contain highlighting/notes, may not include cdrom or access codes. Customer service is our top priority!. Seller Inventory # S_297966541

Book Description Hachette Children's Group, 2005. Condition: Good. Shows some signs of wear, and may have some markings on the inside. Seller Inventory # 9078616-6

Shipping: US$ 20.96
From United Kingdom to U.S.A.
Destination, rates & speeds