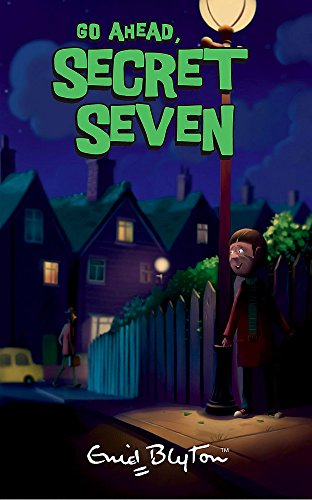 When a sinister-looking man gets George in trouble with the police, the Secret Seven are outraged! Spying on him, the gang are certain he's bad news, but what exactly is he up to? They need to investigate, and solve the mystery, once and for all.

Shipping: US$ 21.33
From United Kingdom to U.S.A.
Destination, rates & speeds