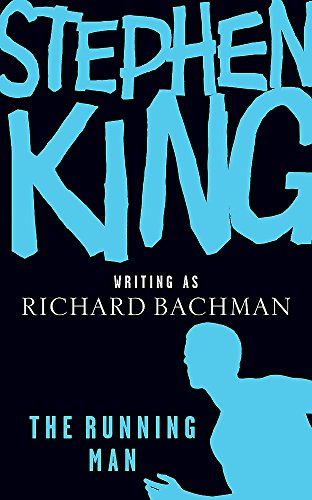 Set in the year 2025, The Running Man is a frightening tale of a sick society, fascinated by bloodthirsty game shows where desperate individuals wager their lives for a shot at fabulous riches. From The Bachman Books by Stephen King writing as Richard Bachman. Arnold Schwarzenegger stars in the film version due to open mid-July. Includes 8 pages of photos from the movie. (Movie/Tie-in)