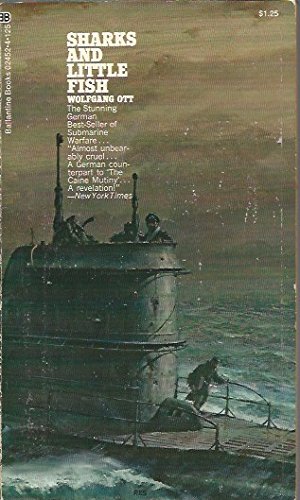 An acclaimed bestseller when first published in the 1950s, this raw and brawling autobiographical novel is a fiercely honest account of a seventeen-year-old seaman's violent experiences aboard a Nazi submarine during World War II.

WOLFGANG OTT went on to publish many books in his native Germany, where
SHARKS AND LITTLE FISH, his first novel, raised a storm of controversy upon its original publication.