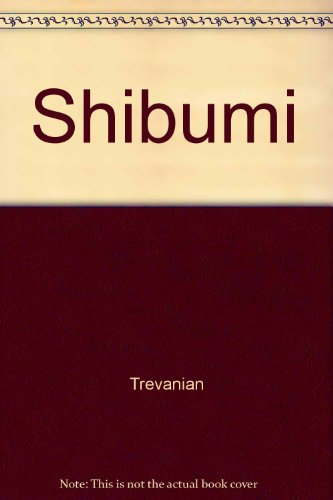 Nicholai Hel, the world's most artful lover and its most accomplished and highly paid assassin faces his most sinister enemy, a super-monolith of espionage and monopoly. The battles lines are drawn: ruthless power and corruption on one side and on the other, a state of effortless perfection--shibumi.

A westerner raised in Japan, he survived the destruction of Hiroshima to emerge as the world's most artful lover and its most accomplished assassin. His greatest desire is to attain a state of effortless perfection . . . shibumi. But he is about to face his most sinister and corrupt enemy -- a supermonolith of espionage and monopoly bent on destroying
him. . . .

Joe Barrett has appeared both on and off Broadway as well as in hundreds of radio and television commercials. He has earned multiple AudioFile Earphones Awards and has been nominated for the prestigious Audie Award. He has narrated books by such authors as Trevanian, Brian Freeman, Don Winslow, and James W. Huston.