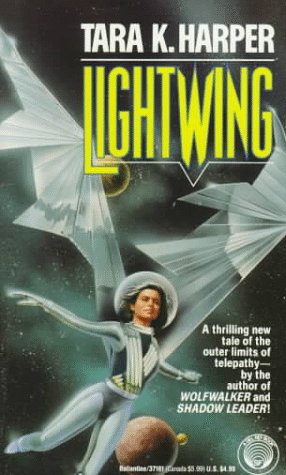 Kiondili Wae considered herself lucky to land a job as a research assistant on Corson Station. And not just any job, but the project of her dreams: the development of a faster-than-light ship drive. Her special talents -- powerful telepathy and an uncanny flair for manipulating electromagnetic fields -- were particularly suited to the work at hand. And if the goal was reached, the federation of alien races that peopled the greater galaxy would finally accept humanity as a full member.

But false accusations and misunderstandings plagued Kiondili from the moment of her arrival. Even the mental talents that had won her the job seemed to work against her, alienating her co-workers. Somehow she would have to show them -- that she could rise above it all, that she could fit in with the group, and most of all, that only she could make the FTL effort a success!