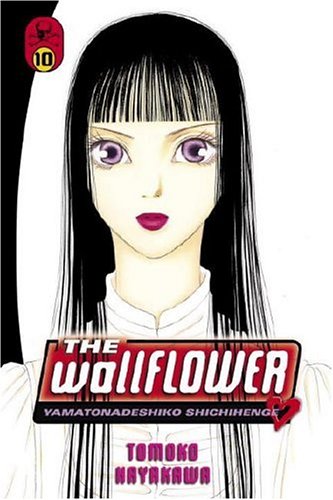 OUT OF THE DARKNESS

Poor Kyohei is cursed . . . no, not by the devil or evil spirits. Not even by the dark, macabre Sunako, the girl he and his three pals have been trying to transform into a demure lady. Kyohei is cursed by his own good looks. When Sunako rejects him for being too good-looking, Kyohei runs way. His friends wonder what could have happened to him, but only Sunako, racked with guilt, knows the truth. It appears that the only way for Sunako to save poor Kyohei is to become a true creature of the light. But can Sunako finally emerge from the Goth shadows and bring Kyohei home, or will she be drawn back into the darkness once again?