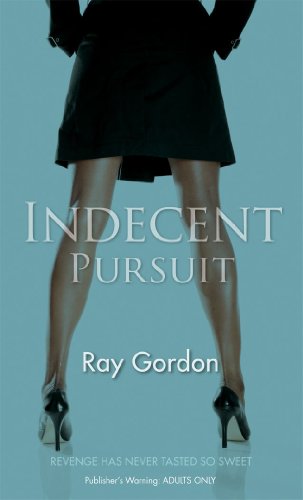 When young and sexually vivacious Sheena is dumped by her snobbish older boyfriend, she decides to get her revenge. Using her sexual prowess, she sets out to seduce his three brothers. Her lewd language and loose behavior prove irresistible to the men, and before long she has bedded them all. But her goal of marrying into the wealthy family remains as distant as ever. In desperation, Sheena sets her sights on the father; but the Boss, as he is known by his sons, is determined to regain his family's honor and at the same time teach the wanton young woman a lesson in respect.

Shipping: US$ 5.36
From United Kingdom to U.S.A.
Destination, rates & speeds

Shipping: US$ 13.07
From United Kingdom to U.S.A.
Destination, rates & speeds

Book Description PAPERBACK. Condition: New. Book Cover and ISBN may be different from US edition but contents as same US Edition. Excellent Quality,Quick delivery by USPS/UPS/FEDEX/DHL/ARAMEX, We may ship the books from Asian regions for inventory purpose. Our courier service is not available at PO BOX. Seller Inventory # abe_jan_9780352341969