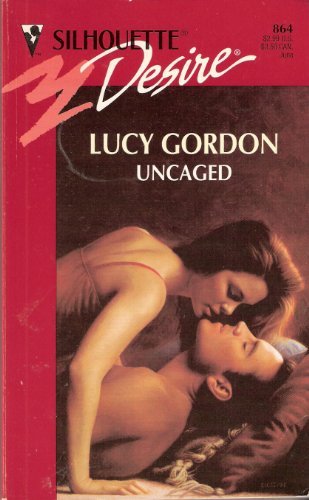 SHE WANTED HER CHILD BACK Daniel Keller never should have handled that homicide case. Still grieving over the accident that had stolen his wife and son, the dazed policeman had nevertheless testified--and unwittingly convicted--an innocent woman of murder. Megan Anderson had spent three years in prison, learning to hate Daniel Keller. Because of him, she'd lost the only thing that mattered: her beloved child. Now she was free, but her battle had just begun. Megan would see that Daniel got her son back for her. And she would fight her own forbidden desire ...for the man who had destroyed her life.