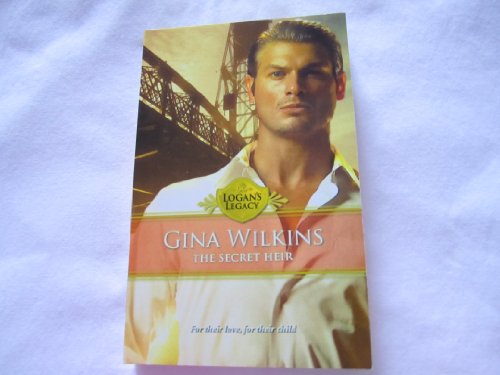 From the Back Cover-Once separated, a husband and wife reignite the fires of matrimony... With the onset of his son's illness, Jackson Reiss had to try to put the past aside and emotionally reconnect with his wife,After all, if their little boy was to get through this hardship he needed his parents together. During the crisis, Laurel Reiss lived for each monent with her baby. And as she found herself reunited with her husband, her fears about not being a good mother disappeared, thanks to his reassurances. Finding strength in Jackson's arms's was one thing Laurel had never expected. Finding an unexpected passion in the bedroom was another. With their child healthy and happy , would they give their marriage the second chance it deserved?

Book Description Silhouette Books, 2010. Condition: Good. Regular Print/Single Titl. Shows some signs of wear, and may have some markings on the inside. Seller Inventory # GRP72266080