Items related to The Magic Barrel. 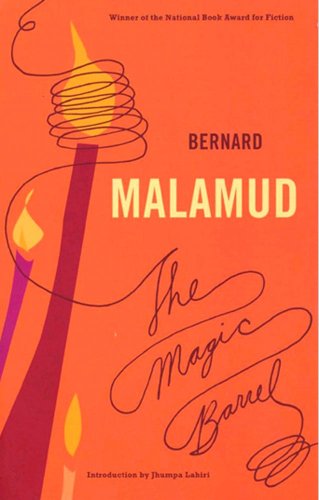 Bernard Malamud (1914-1986) also wrote eight novels, he won the Pulitzer Prize and a second National Book award for The Fixer. Born in Brooklyn, he taught for many years at Bennington College in Vermont.