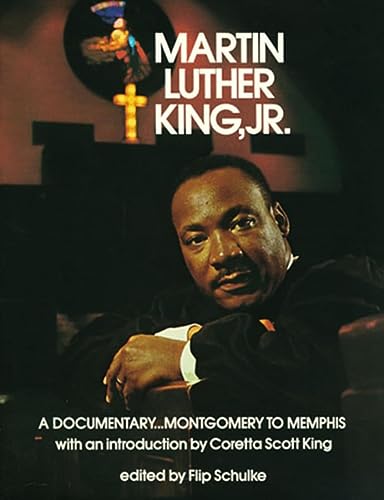 Dr. Martin Luther King, Jr., was, during his lifetime, an inspiration and an example. Today his influence on American life is stronger than ever.

This book is a pictorial record of Dr. King's leadership in the nonviolent movement for racial equality and human dignity from the boycott of segregated busing in Montgomery, Alabama, in 1955 until his assassination in Memphis, Tennessee, in 1968. The commentary accompanying the photographs includes a chronology of Dr. King's career and the texts of his major addresses.

A powerful pictorial memory of America's noblest quest for equal justice. Indelibly captured in photography . . . is the struggle, the love, the hatred, gentleness, and violence of the Civil Rights epoch. -- Ramsey Clark