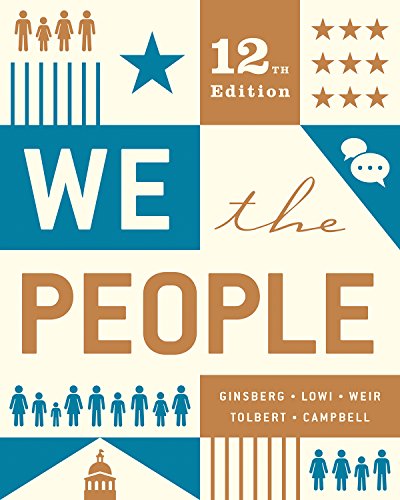 We the People: An Introduction to American Politics

We the People (Full Twelfth Edition)