Items related to The Norton Anthology of English Literature, Vol. 2 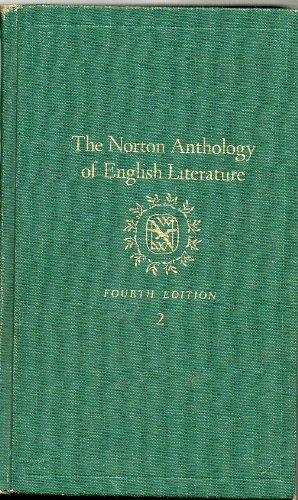