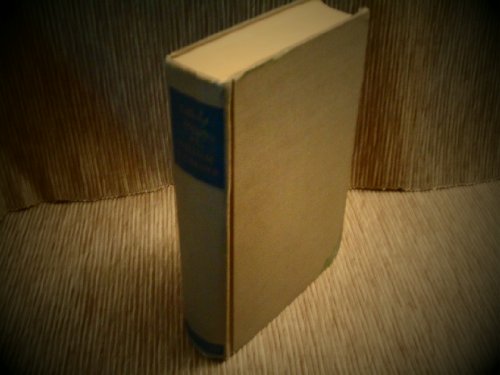 This magisterial collection of short works by Nobel Prize-winning author William Faulkner reminds readers of his ability to compress his epic vision into narratives as hard and wounding as bullets. Among the 42 selections in this book are such classics as "A Bear Hunt, " "A Rose for Emily, " Two Soldiers, " and "The Brooch."