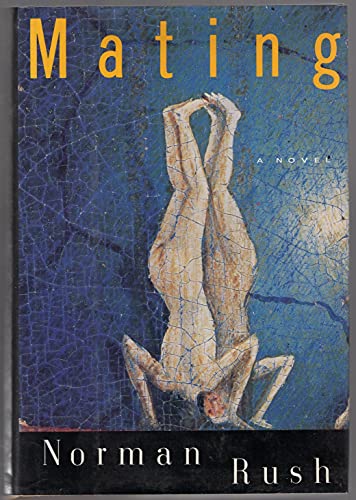 Norman Rush is the author of four works of fiction: Whites, a collection of stories, and three novels, Subtle Bodies, Mating, and Mortals. His stories have appeared in The New Yorker, The Paris Review, and Best American Short Stories. Mating was the recipient of the National Book Award. Rush and his wife live in Rockland County, New York.