Items related to The Peron Novel 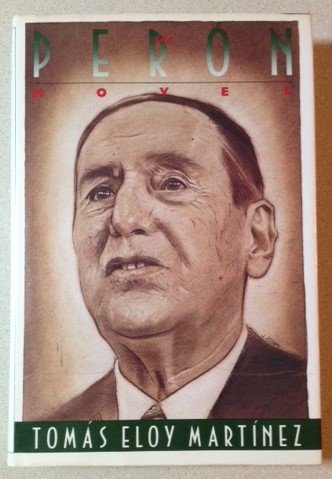 A fictional account, using actual names and events, of the 1973 return from exile of Argentina's most enigmatic leader and his struggle to retain control over his party, his nation, and his own life and mind

Tomas Eloy Martinez was born in 1934 in Argentina. During the military dictatorship, he lived in exile in Venezuela where he wrote his first three books, all of which were republished in Argentina in 1983, in the first months of democracy. During a fellowship at the Woodrow Wilson International Center for International Scholars, Martinez wrote The Peron Novel, which was published in 1988. He died in 2010.