Items related to CROSSING TO SAFETY. 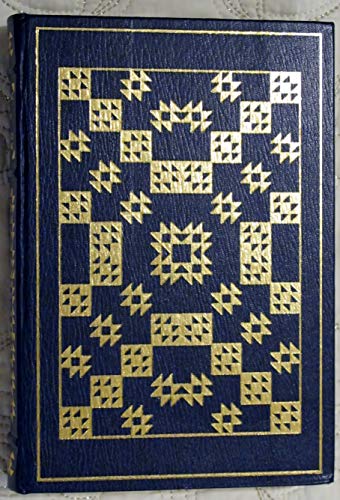 A semi-autobiographical novel by Wallace Stegner which gained broad literary acclaim and commercial popularity. In Crossing to Safety, Stegner explores the mysteries of friendship, and it extends Stegner's distinguished body of work that had already earned him a Pulitzer Prize. Publishers Weekly described the novel as "an eloquent, wise and immensely moving narrative," and "a meditation on the idealism and spirit of youth, when the world is full of promise, and on the blows and compromises life inevitably inflicts." The narrator, Larry Morgan, and his wife, Sally, settle in to their new home in Madison, Wisconsin, as Larry begins a term teaching creative writing at the university's English department. They soon befriend another couple, Sid and Charity Lang, and learn of Sid's ambition to succeed as a writer. As their careers mature, they take different paths, but they spend much of their time together on summer vacations in the small Vermont town where Charity's family has been coming for decades. Stegner's powerful but unassuming narrative traces the bond that develops between the Langs and the Morgans from their first meeting in 1937 through their eventual separation on the occasion of Charity's death from cancer.

Book Description FRANKLIN LIBRARY., 1987. Hardcover. Condition: GOOD. Has little wear to the cover and pages. Contains some markings such as highlighting and writing. Seller Inventory # 0394562216_abe_gd

Book Description Random House 1987-09-01, 1987. Hardcover. Condition: Good. Item is in good condition. Some moderate creases and wear. This item may not come with CDs or additional parts including access codes for textbooks. Might be an ex-library copy and contain writing/highlighting. Seller Inventory # DS-0394562216-3