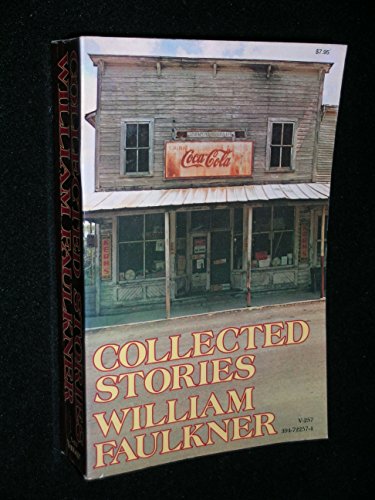 This magisterial collection of short works by Nobel Prize-winning author William Faulkner reminds readers of his ability to compress his epic vision into narratives as hard and wounding as bullets. Among the 42 selections in this book are such classics as "A Bear Hunt, " "A Rose for Emily, " Two Soldiers, " and "The Brooch."

“No man ever put more of his heart and soul into the written word than did William Faulkner. If you want to know all you can about that heart and soul, the fiction where he put it is still right there.” —Eudora Welty

“For all his concern with the South, Faulkner was actually seeking out the nature of man. Thus we must turn to him for that continuity of moral purpose which made for greatness of our classics.” —Ralph Ellison