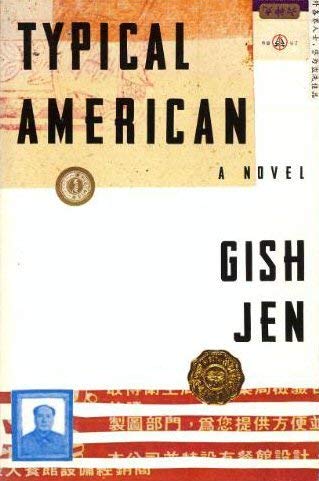 A novel portraying the Chinese immigrant experience in America follows the fortunes of the Chang family as they adjust to the freedom of America and become caught up in suburban life, greed, and the American dream

Gish Jen is the author of four novels, a book of stories, and two books of nonfiction, The Girl at the Baggage Claim and Tiger Writing. Her honors include the Lannan Literary Award for fiction and the Mildred and Harold Strauss Living Award from the American Academy of Arts & Sciences. She teaches from time to time in China and otherwise lives with her husband and two children in Cambridge, Massachusetts.