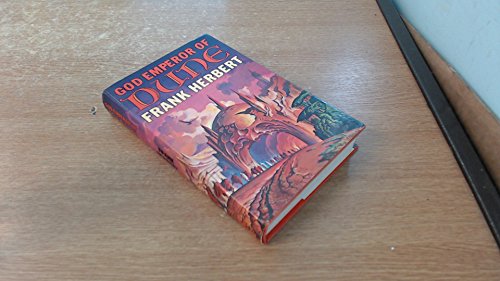 Leto II, God Emperor of Dune, trades his humanity for immortality and, as the magnificent sandworm of Dune, desperately attempts to save humankind