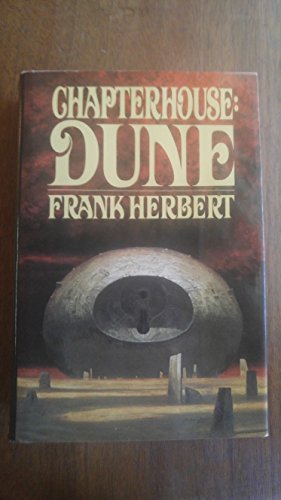 Fifteen thousand years after Leto II's death, the remnants of the Bene Gesserit contend with the ruthless leaders of an alien culture to forge a new civilization and preserve the best of the Old Empire

The desert planet Arrakis, called Dune, has been destroyed. Now, the Bene Gesserit, heirs to Dune's power, have colonized a green world -- and are turning it into a desert, mile by scorched mile.

Here is the last book Frank Herbert wrote before his death: A stunning climax to the epic Dune legend that will live on forever...