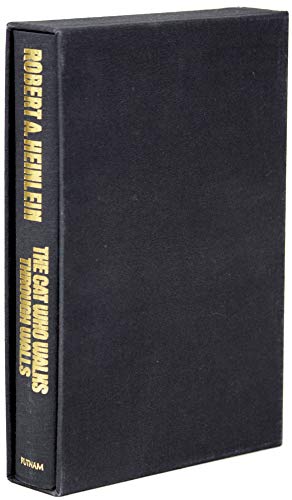 As Colonel Colin Campbell and Gwen Novak careen forward and back through millennia of anarchy and vengeance, they alone hold the key to wars that will decide the freedom, the future and the history of the entire Multiverse.

THE CAT WHO WALKS THROUGH WALLS: A COMEDY OF MANNERS