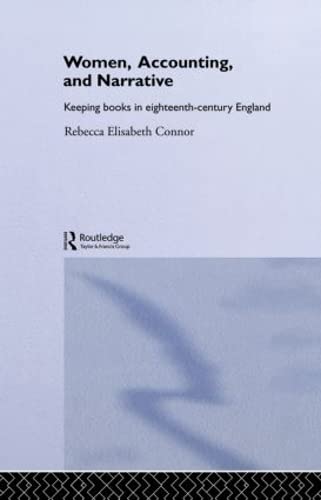 In the early eighteenth century, the household accountant was traditionally female. However, just as women were seen as financial accountants, they were also deeply associated with the literary and narrative accounting inherent in letters and diaries. These are examined alongside property, originality and the development of the early novel.