Items related to The Tragedy of Reason: Towards a Platonic Conception...

Roochnik, David The Tragedy of Reason: Towards a Platonic Conception of Logos

The Tragedy of Reason: Towards a Platonic Conception of Logos 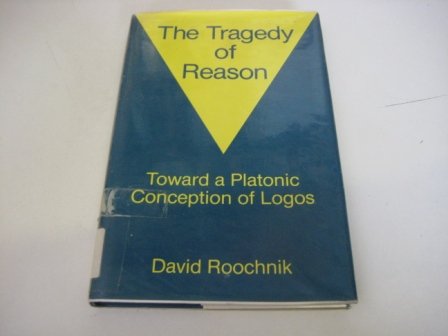 Philosophy is dominated by two extreme attitudes to reason. The first, following Descartes, finds the paradigms of reason in mathematics and applied science. The second, championed by Derrida and Rorty, holds that reason is decisively over-rated and therefore in need of deconstruction. The Platonic conception of logos offers a third way, a tragic conception that is able to affirm the value of reason as well as to situate it properly amidst the contingencies of human life. The book aims to speak to anyone who, because of the overwhelming presence of the Cartesian attitude, has called into question the goodness of reason itself. Rather than abandoning reason and adopting the deconstructive stance so popular today, this book offers a form of Platonism as a coherent and viable middle way.