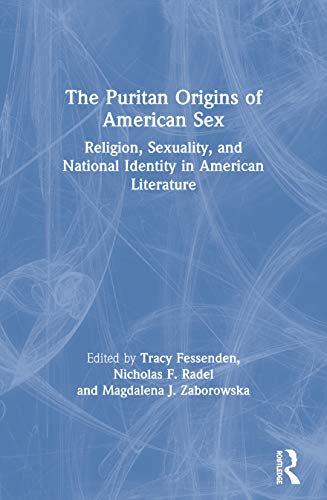 From witch trials to pickaxe murderers, from brothels to convents, and from slavery to Toni Morrison's Paradise, these essays provide fascinating and provocative insights into our sexual and religious conventions and beliefs.

"An intellectual joining of Sacvan Bercovitch's "Puritan Origins of the American Self and Michel Foucault's "History of Sex....[F]amiliar and unfamiliar figures, historical and modern, are revealed in a new light....."
-"Religious Studies Review, January 2002
"For those who imagine there is nothing more to say about the vexed relations between Puritanism and American sexuality, this richly inflected, shrewdly edited collection of essays holds many surprises. Treating the entire history of their associations, it adds a new chapter to our understanding of religion and the body in America."
-Giles Gunn, University of California, Santa Barbara
..."nuanced, historically informed readings of Puritan discourses and their afterlives in later cultural texts."
-Glenn Hendler, University of Notre Dame, in the "Journal of Religion

8. The Puritan Origins of American Sex

10. The Puritan Origins of American Sex