Items related to The Cat Who Walks Through Walls

Heinlein, Robert A. The Cat Who Walks Through Walls

The Cat Who Walks Through Walls 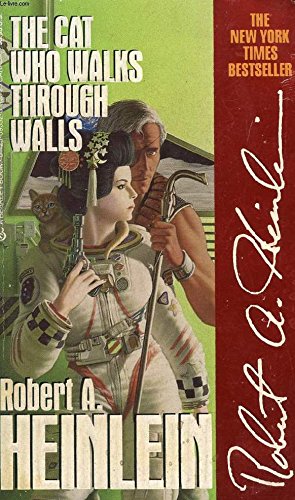 Robert A. Heinlein's books were among the first works of science fiction to reach bestseller status in both hardcover and paperback. he continued to work into his eighties, and his work never ceased to amaze, to entertain, and to generate controversy. By the time hed died, in 1988, it was evident that he was one of the formative talents of science fiction: a writer whose unique vision, unflagging energy, and persistence, over the course of five decades, made a great impact on the American mind.

1. THE CAT WHO WALKS THROUGH WALLS

2. THE CAT WHO WALKS THROUGH WALLS