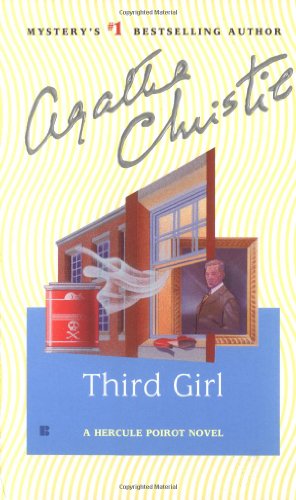 The disappearance of a strange woman who has offered up a vague confession to murder perplexes Hercule Poirot. Reissue.

Three young women share a London flat. The first is a coolly efficient secretary. The second is an artist. The third interrupts Hercule Poirot’s breakfast confessing that she is a murderer—and then promptly disappears.

Slowly, Poirot learns of the rumors surrounding the mysterious third girl, her family, and her disappearance. Yet hard evidence is needed before the great detective can pronounce her guilty, innocent, or insane....