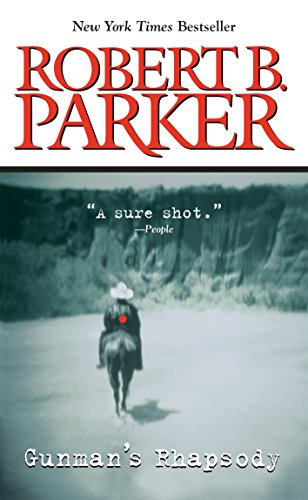 Spenser creator Robert B. Parker turns his eye to the Old West with his stirring rendition of the legendary exploits of Wyatt Earp, Doc Holliday, the Clanton Gang, and the fateful gunfight at the O.K. Corral.

About the Author:
Robert B. Parker was the author of more than fifty books. He died in January 2010.