Items related to The Princeton Impostor 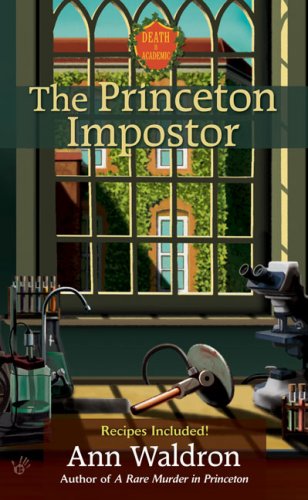 Professor McLeod Dulany's unassuming star student, Greg Pierre, actually is assuming-a false name, that is. When the student who outed him is found murdered, suspicion falls on Pierre. But McLeod believes in Pierre's innocence, and now must trace the clues left behind to find a killer's true identity.