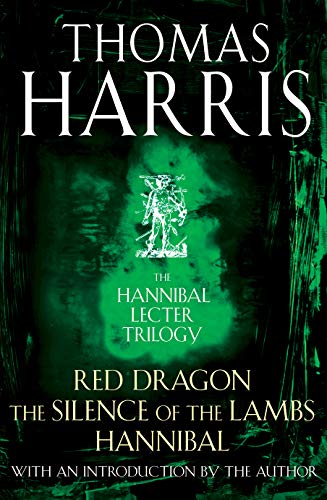 "Red Dragon", "The Silence of the Lambs" and "Hannibal", the three international bestsellers that provided literature with one of its most memorable characters, now available in one volume.

Thomas Harris began his writing career covering crime in the United States and Mexico, and was a reporter and editor for the Associated Press in New York City. His first novel Black Sunday, published in 1975, was followed by Red Dragon and The Silence of the Lambs both of which were vast international bestsellers, and have been made into hugely successful films (the first as Manhunter). Hannibal, the long awaited follow-up to The Silence of the Lambs, was an instant international bestseller.