Items related to In Dangers Hour 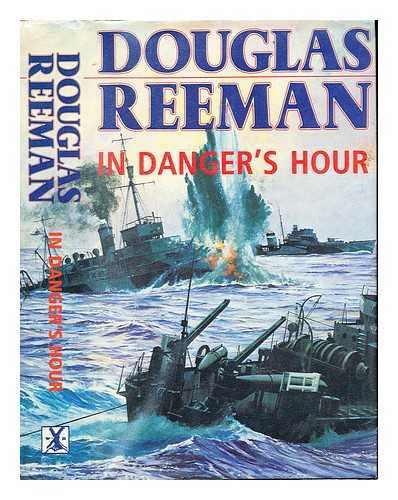 Douglas Reeman served in the Royal Navy in the Atlantic and Mediterranean campaigns during World War Two. He has written 37 novels under his own name as well as 28 novels featuring Richard and Adam Bolitho under the pseudonym Alexander Kent.