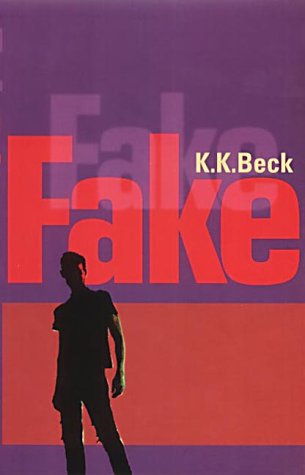 Danny'd already figured out that his mom and stepdad were majorly stupid, but now he's decided they're actually evil. They're sending him on a two-week "wilderness survival experience" for teens with "behavioural issues". From what he can tell, he's being dumped out in the desert in Utah with a bunch of troubled teens, under the control of scary militia types. That's how he meets Keith. There's no way Keith's going back to the desert. He's already been there once, and the cure didn't take. Before he knows it, Danny's on the run with a streetwise kid from a tough part of LA who's just taken care of their two "escorts" with a crowbar. That's when Danny decides it's time to find his real dad. Keith thinks it's a great idea. He deserves a new life, too.