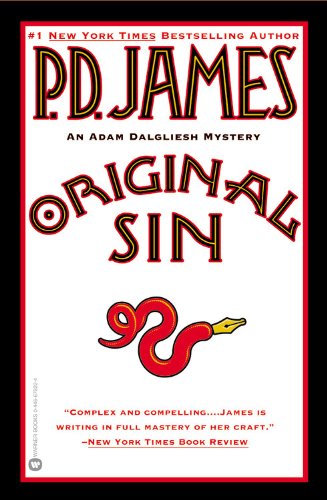 The Peverall Press, a venerable publishing firm occupying a mock-Venetian palace on the Thames in London, has a new managing director, the brilliant but ruthless Gerard Etienne--a man with enemies. When Etienne is found dead in bizarre circumstances, Commander Adam Dalgliesh is faced with a plethora of suspects--and a murderer prepared to kill again.