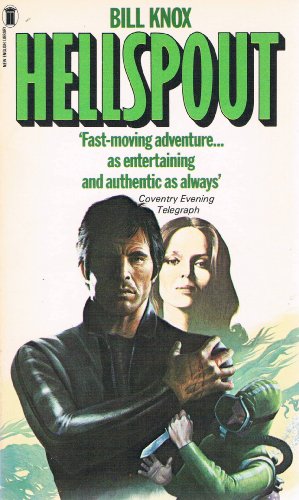 Another outing for the Marlin and its Chief Officer Webb Carrick of Fishery Protection when two nature conservationists, branding some seals on a remote island, disappear. There's the Hellspot there--a freak hole which leads to some Devil's Triangle speculation, but Carrick more practically relates the missing men to I.R.A. gun-running.

Book Description Paperback. Condition: Fair. A readable copy of the book which may include some defects such as highlighting and notes. Cover and pages may be creased and show discolouration. Seller Inventory # GOR002781550