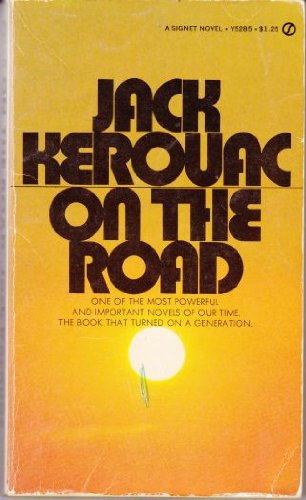 On the Road chronicles Jack Kerouac's years traveling the North American continent with his friend Neal Cassady, "a sideburned hero of the snowy West."

Jack Kerouac (1922-1969), father of the beat generation, was one of the most inventive writers of the twentieth century. He was the author of On the Road, The Dharma Bums, The Subterraneans, and many other books.

3. On the Road Kerouac, Jack

4. On the Road Kerouac, Jack